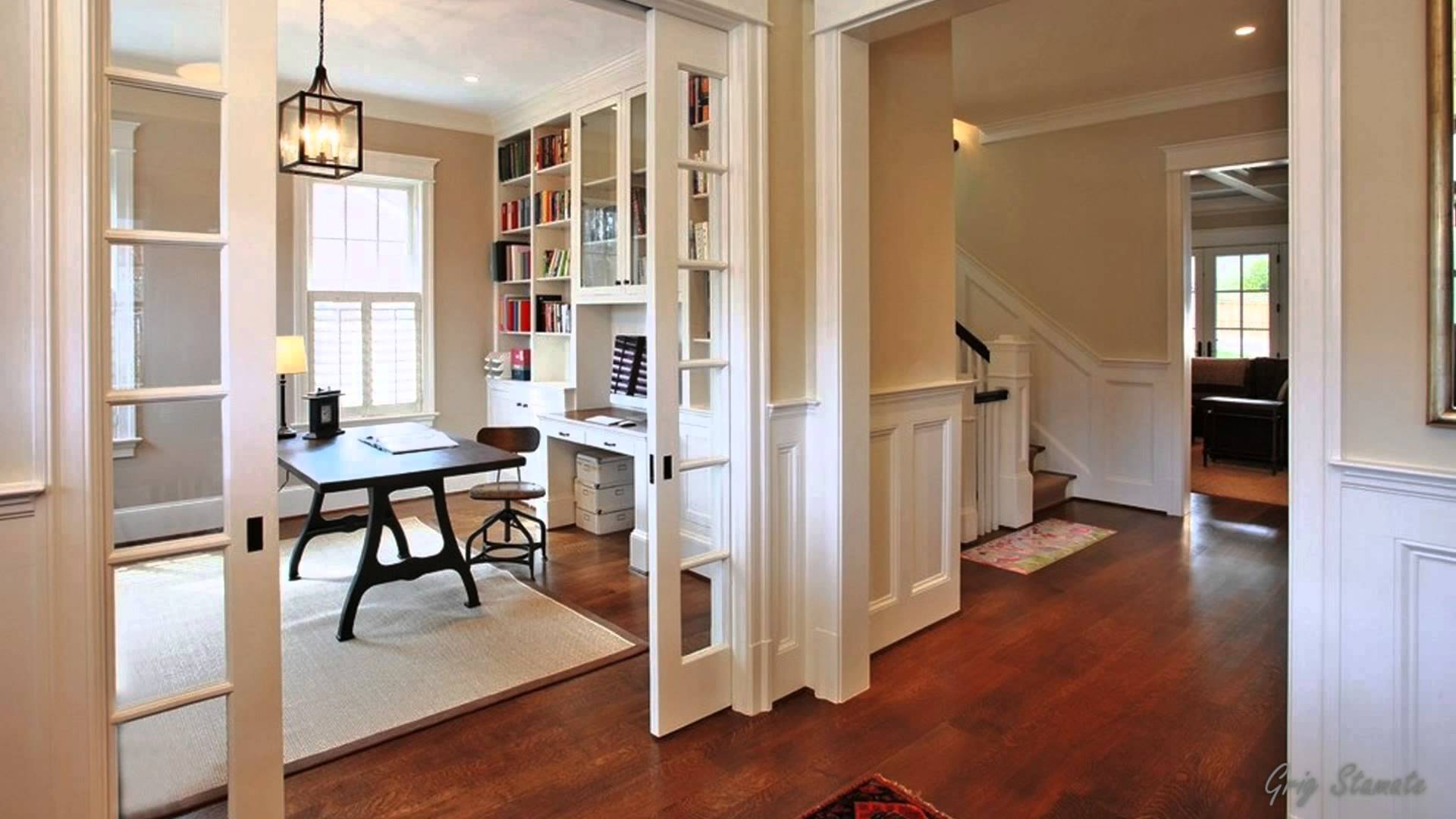 Charles Lucas BA (Macq,Psy) MA (Syd.Psy) Dip Clin Hyp, MAPS, has been a Psychologist and Vocational Psychologist for over forty-four years after completing his undergraduate degree in Psychology at Macquarie University and his Masters degree in Psychology at the University of Sydney. Charles also holds qualifications in clinical hypnosis and Eye Movement Desensitisation Reprocessing and has been recognised by the Australian Psychological Society for over thirty years of continuous membership.

Other memberships include the Australian Society of Clinical Hypnotherapists and Charles is a registered Psychologist with the Psychology Board of Australia (PSY0001137893). Charles has authored many articles including, newspaper columns and government publications over the years, and developed the vocational self assessment instrument, the Lucas Concept Analysis Technique (LCAT) and the Kuder Interest Card Sort (KICS). A former consultant to the NSW Government Workforce Management Centre for the management of displaced public servants, and consultant to the University of New England for the management of displaced staff, Charles conceived, developed and delivered the Life Planning Workshop in organisational, corporate and school settings.

Charles commenced the practice of psychology in 1976 with the NSW Vocational Guidance Bureau, where he was engaged as a Vocational Guidance Officer at the North Sydney and Lismore Offices, and later, as the District Guidance Officer/Local Area Manager of Vocational Services Branch/Department of Industrial Relations, Training and Further Education based at the Armidale Office, NSW, Australia. He continued into private practice in 1995 and subsequently established Vocational Guidance Services Pty Ltd with contractual arrangements with the Commonwealth Employment Service as a Special Intervention Psychologist; Centrelink as an Occupational Psychologist and Health Services Australia as a Specialist Consultant Psychologist with responsibility for disability support pension assessments and appeal reviews. This was in addition to a part-time careers counselling role at the University of New England, Armidale, NSW, Australia.

Charles is contracted to many different employee assistance program providers, and currently, he is in private practice in Coffs Harbour, NSW, Australia, where he is dividing his time between passionately practising the art and science of vocational psychology, and the art and science of counselling psychology, with specialised interests in depression, anxiety and posttraumatic stress disorder. Charles has been a registered Psychologist in NSW for over forty years, a member of the Australian Psychological Society for over thirty years, a member of the Australian Society for Clinical Hypnosis for over twenty-five years, a member of the American Psychological Association’s Division 13 Society of Consulting Psychology, and is registered with the Psychology Board of Australia PSY0001137893.

A psychotherapeutic framework which promotes the identification of the dynamics of the transactions between self and others.

Eye Movement Desensitisation Reprocessing is a psychotherapeutic treatment designed to alleviate the distress connected with traumatic memories. EMDR is an evidenced based intervention for the treatment of PTSD.

Clinical Hypnosis induces an alerted state of consciousness during which positive behavioural change suggestions can be offered and received. Charles uses hypnosis in relation to relaxation and stress management in general.

percentage of Australians with two or more mental disorders

A disorder characterised by a pervasive and persistent depressed mood, physically and psychologically which causes significant impairments upon general life functioning.

Meditation is the purposeful focussing of attention to elicit feelings of calm, heightened awareness and increased energy providing enormous benefits physically and psychologically.

Charles Lucas Psychology services are now exclusively delivered through Telehealth using the Healthdirect video call service based on the Coviu platform. Simply click the office image below to join Charles Lucas at the time of your appointment.

Click the office to enter the waiting room just prior to your appointment.